What Is Lenticular Printing?

How does lenticular printing work?

Lenticular printing is achieved by printing on a clear plastic sheet, or "lens", comprised of tiny ridges and grooves on the viewing side and a very smooth finish on the print side. The ridges, or lenticules, are engineered with a viewing angle and lens radius so that when a printed image is viewed through the lens it creates the illusion of depth or motion. The radius of the lens allows your eyes to focus on different views of the image on the print surface.

The lenticular effect is created by digitally interlacing the images to match the geometry of the lens being printed on. Interlacing can best be described as thin strips of each image or view, repeating across the entire lenticular image, that when printed on the back surface and viewed through the lens show you depth or motion.

Fig.2 Three images interlaced together printed on smooth side of lens

There are a couple of concepts about viewing the images through the lens that must be taken into consideration when designing your files for lenticular printing. The perception of depth is attained only when the lens is running vertical, or top to bottom. This is a result of "parallax", which is when our eyes focus on an image from two different angles, thereby seeing two different views of the image through the lens.

An image showing motion such as a flip, zoom or morph, will show the best results when the lens is running horizontal, so the eyes are focusing on the same view of an image and will only see motion when the lens is rotated up and down. There are exceptions to this such as a stationary lenticular piece, which would only show motion as you walk past or if you choose to combine motion with the 3D effect.

That kind of information makes for an easy sell to clients looking to make their wares stand out in the crowd. The fact is, lenticular printing is defining a new level of promotion - "visceral advertising," where people are compelled to stop and watch the graphic's animation and 3D effects. Using lenticular imaging can become a new opportunity for advertisers and clients to create a competitive difference in reaching out to customers. It's all a matter of how you look at it.

According to client research conducted by Meyers Research Center, lenticular imaging is a valuable tool in raising brand or product awareness. The New York-based research firm reports that lenticular will hold a consumer's attention far longer than ordinary print images will. In addition, shoppers surveyed by Meyers said that lenticular makes them "feel like buying" and makes them "want to purchase again."

Below is an excerpt from an article published in "The Big Picture", a large format printing publication "Pushing the Advantages" 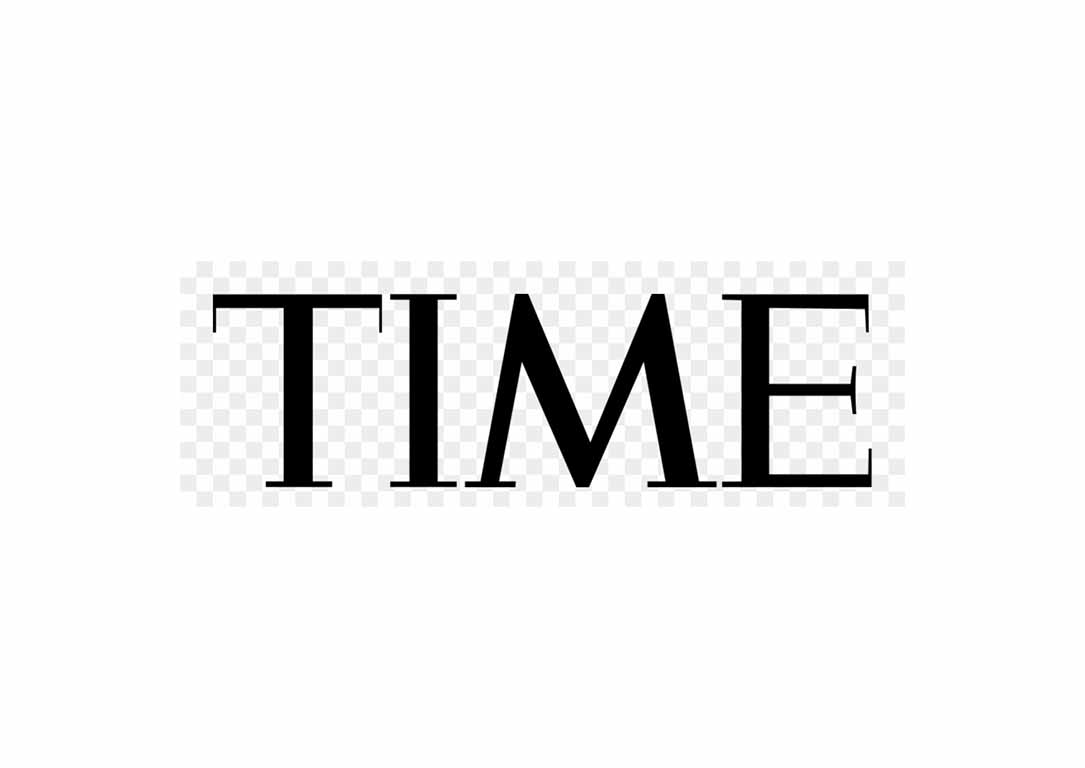 - 62% of the readers responded that it increased their appeal to the company that placed the ad.

- 69% of the readers were favorably disposed towards the 3D ad, compared to a mere 14% favorable rating
among those exposed to the same ad in flat print.

- 72% retained a distinct association between the 3D ad and the company that placed the ad, and its services.

- 91% reported reading more than half of the article that the ad was attached to
(30-40 % is typical for flat conventional print ads).

- 96% of the TIME magazine readers recalled seeing the 3D ads.

According to a TIME Magazine study of mass-circulation of 3D advertising vs. conventional print advertising: 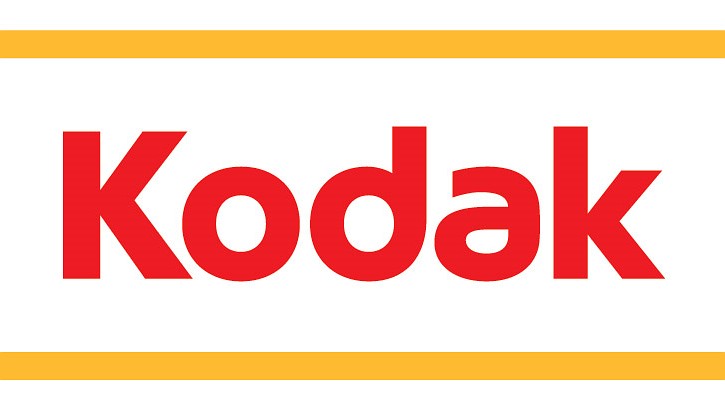 - The stores that had the 3D displays showing indicated they had a 34% increase of
consumer traffic within the stores.

- Customers were drawn to the stores with the 3D displays.

- When used in conjunction with stores in the mall, the stores saw sales increase by up to 12%.

- Only 7% recall seeing one of the traditional 2D displays.

- 58% of the stores’ customers remember seeing the display when asked.

EASTMAN Kodak conducted a mass study of a 3D display in malls. There were several 3D displays
showing in different areas in the mall: 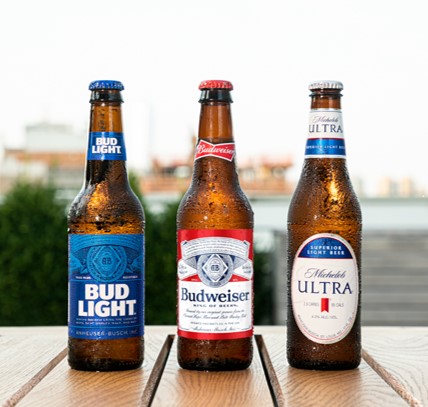 - 1.3% demonstrated a change in brand loyalty

- 91% of the consumers recalled seeing the display

- When the test was completed the Beverage Company returned to the test stores (15 days later)
and asked consumers if they remembered the 3D display:

- 21% of the consumers stated that they normally do not drink that brand, but because the display
was so unique, they thought they would give it a try.

A well-known (alcoholic) beverage company used a 3D display in conjunction with their product, located in 3 test stores. During the research, they randomly asked consumers that selected their product the reason for their purchase: